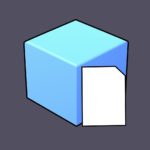 For example, in the GIF below, a statue from the Asset Store has been added to a PrefabInstancer, which was then fed into a PlanRepeater.

A PrefabInstancer may also be fed into a Deformer. For example, in the GIF below the 3rd-party statue has been fed into a TwistDeformer.

Finally, Robot Kyle, a free model available on the AssetStore, has been GridRepeated with jitter to populate this arctic beach scene: 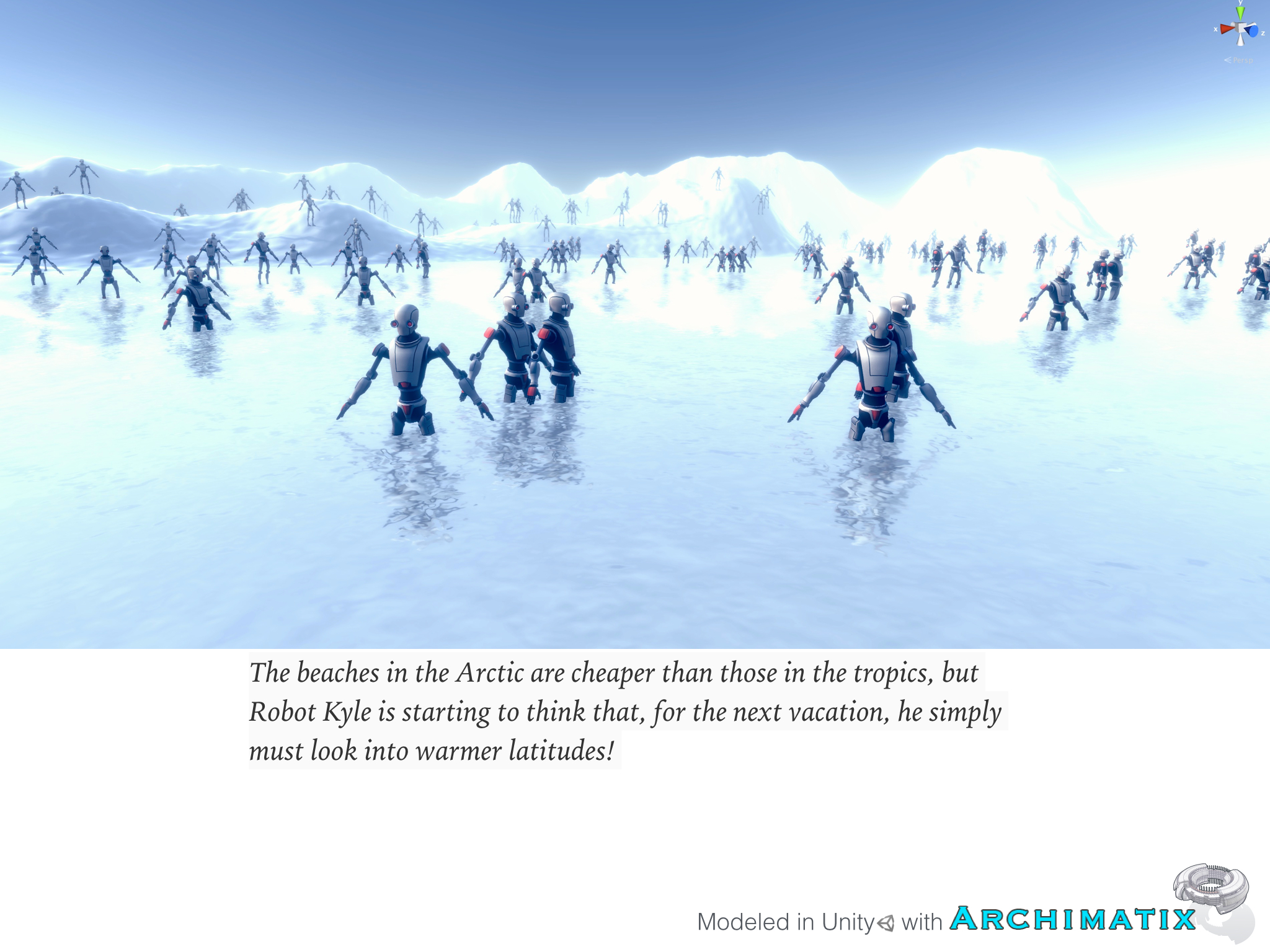