While getting an undergraduate degree in aerospace engineering, I barely touched a computer – this was back in the 1900’s after all! My first foray into generative modeling was for my master’s thesis in architecture at Columbia University.  The school had gotten a new fangled Silicon Graphics machine, but there were no modeling packages yet, so everything had to be coded. Well, I won’t go on about walking up hill both ways in those days, etc., but I was able to generate this “Architectural Organism” coursing through the site of the Berlin Wall. The concept was to reintegrate the site while leaving a trace of no man’s land that divided the city for decades—new urban fabric growing as a kind of scar tissue healing the wound in the city. 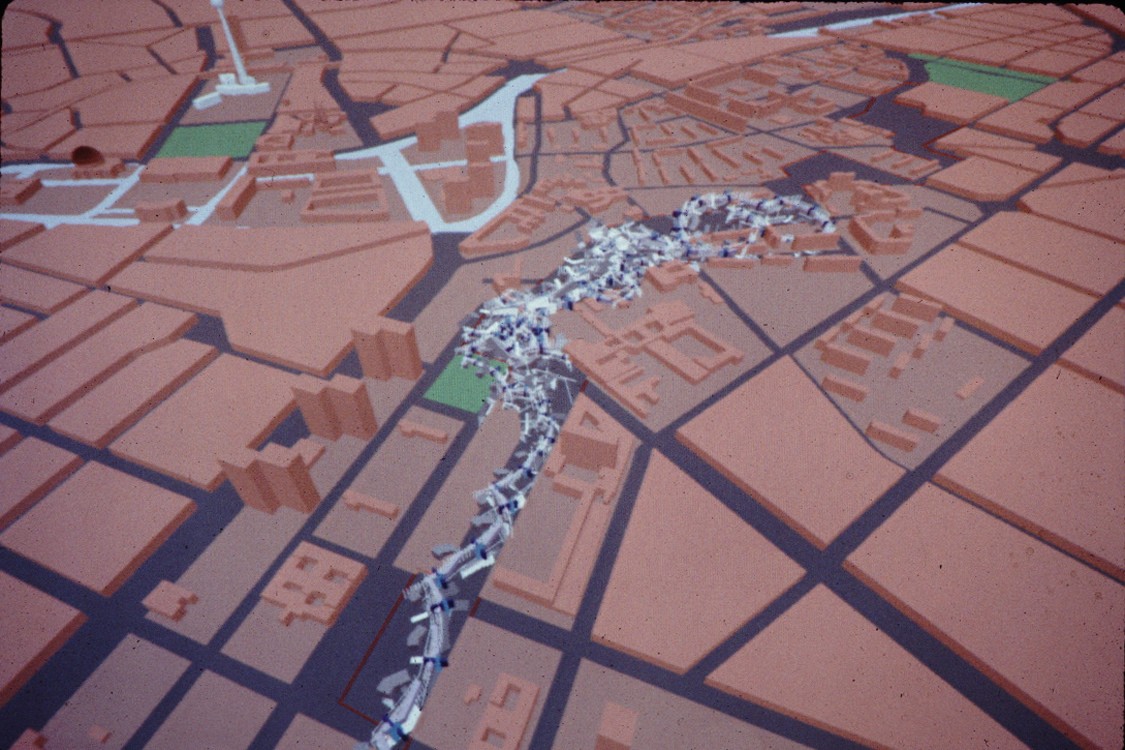 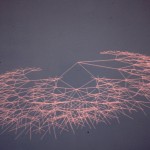 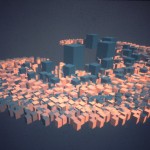 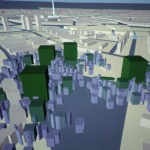 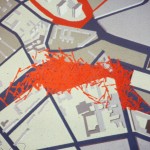 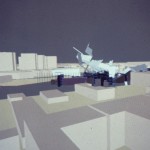 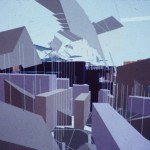 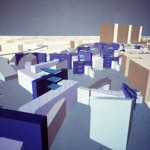 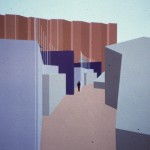 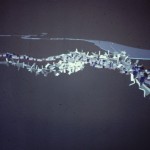 With a few semesters of German I set out as an economic refugee from a down real estate market in New York in 1991. I took my freshly minted masters degree to Munich and found work as a designer in an architecture firm there, despite the fact that I understood almost nothing at the interview.

My german improved over the coming months to the point that I was able to convince the Softimage rep for all of Germany to let me take one of his rigs (SGI + Softimage) to Berlin as a loaner to start my own architectural visualization firm in exchange for giving demos on call. While my informal German had gotten passable, cold calling real estate developers and architects in formal german to drum up business was a little more challenging.  Fortunately, since 3D renders were still new and exciting in the field, getting clients was like shooting fish in t he proverbial barrel and before long Archimation was on its way. 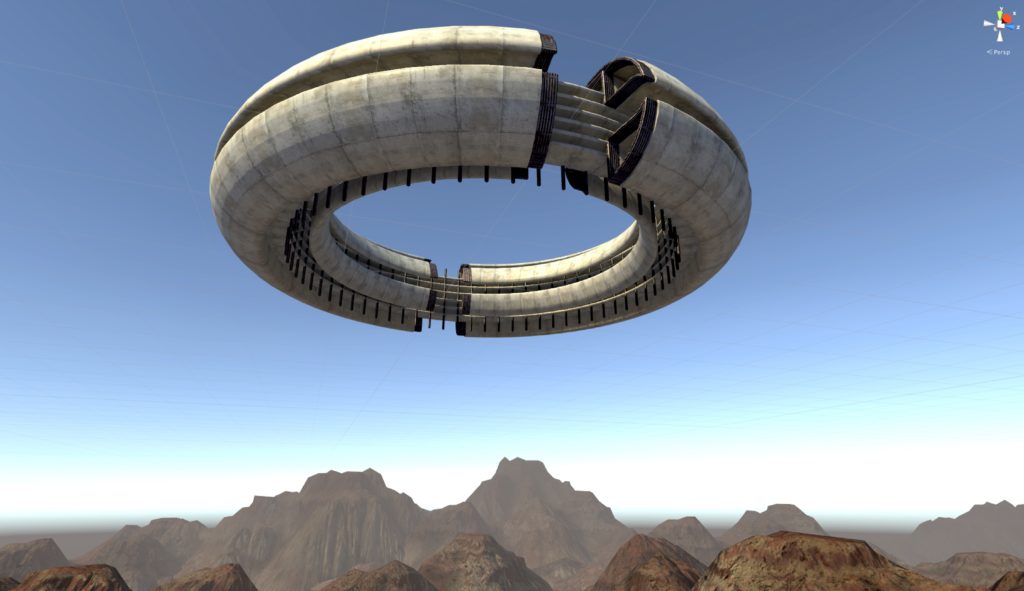